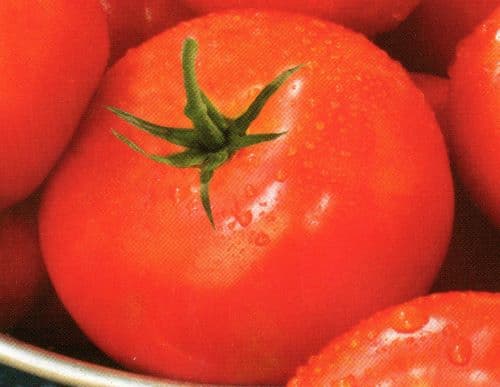 Gardeners are hard workers. Gardening isn’t all fun and games. It’s work, hard work. Here are some tomato trivia, facts, and FAQs that will cause you to smile, chuckle, or just be a little smarter and more knowledgeable about tomatoes.

Please send in your Tomato Trivia so we can share it with other gardeners.

Thought for the Day: If tomatoes are technically a fruit, is ketchup a smoothie? 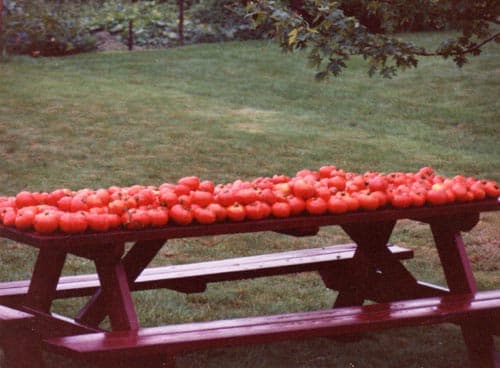 Learn How to Grow Tomatoes