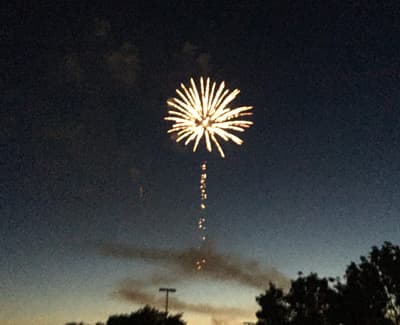 When in the Course of pumpkin events, it becomes necessary for one Pumpkin Growers Federation to dissolve the political bands which have connected them with another, and to assume among the Powers of the pumpkin patch, the separate and equal plot of soil to which the Laws of Mother Nature and of Nature’s God entitle them, a decent respect to the opinions of pumpkin growers requires that they should declare the causes which impel them to this insane endeavor.

We hold these truths to be botanically-evident, that all pumpkins are not created equal, that they are endowed by their Growers with certain unalienable Attributes, that among these are Length, Width and the pursuit of Girth. That to secure these attributes, Pumpkin Patches are instituted among Growers, deriving their just Green Thumbs from the experience consented in prior seasons, That whenever any Form of Pumpkin Patch becomes destructive of these ends, it is the Right of the Growers to alter the soil or to amend it, and to institute new pumpkin patches, by enriching it’s foundation on such fertilizers and organic components increasing its powers in such form, as to shall seem most likely to effect their Maximum size and weight. Patience, indeed, will dictate that Pumpkin Patches long established should not be changed for sunlight and drought causes; and accordingly all growing experience hath shown, that pumpkin growers are more disposed to suffer, while insect evils are sufferable, that to right size pumpkins by abolishing the old forms of pumpkin growing to which they are accustomed. But when a long train of agricultural abuses and uprootings, pursuing invariably “the BIG ONE”, evinces a design to expand them under absolutely ideal growing conditions, it is their right, it is their duty, to throw off such Growth hampering conditions, and to provide new and revolutionary methods for their future flourishment. – Such has been the patient sufferance of these Growers; and such is now the necessity which constrains them to alter their former genetic limitations. The history of the present King of Pumpkin Growing is a history of repeated deceit and concealments, all having in direct object the establishment of an absolute Number one pumpkin grower in these States. To prove this, let Facts be submitted to a candid world.

He has refused his Assent to Laws of nature, the most wholesome and necessary for the pumpkin good.

He has forbidden other Growers to pass Learnings of immediate and pressing importance, unless suspicious in their application till his Assent should be obtained; and when so suspended, he has utterly neglected to provide detail to them.

He has refused to share other Laws for the accommodation of large districts of growers, unless those growers would relinquish the right of Weigh-offs in the fall events, a right inestimable to them and formidable to tyrants only.

He has called together Pumpkin growing Federations at places unusual, uncomfortable, and distant from the plots of their Atlantic Giants, for the sole purpose of fatiguing them into compliance with his measures.

He has dissolved Pumpkin Websites repeatedly, for opposing with manly firmness his invasions on the information rights of the growers.

He has refused for a long time, after such dissolutions, to cause other amateur growers to get started; whereby the growers with the best genetic seeds,  incapable of Annihilation, have returned to the People at large for their exercise; the State remaining in the mean time exposed to all the dangers of frost from without, and hailstorms within.

He has endeavored to prevent the propagation of these pumpkin patches; for that purpose obstructing the Laws of Natures; refusing to pass seeds  to others to encourage the hobby hither, and raising the conditions of new patches of Lands dedicated to growing Atlantic Giants.

We, Therefore, the Representatives of the Pumpkin Growers of America, in General Congress, Assembled, appealing to the Fall weigh-Off Judges of the world for the rectitude of our intentions, do, in the Name, and by authority of the good farmers of these gardens, solemnly publish and declare, That these United Pumpkin Confederation are, and of Right ought to be Free and Independent growers; that they are Absolved from all Allegiance to the Mother Nature, and that all political vines between them and the State of the Great Pumpkin, is and ought to be totally dissolved; and that as Free and Independent growers, they have full Power to levy insecticides, conclude fruit set, contract manure suppliers, establish fertilization programs, and to do all other Acts and Things which Independent growers may of right do. And for the support of this Declaration, with a firm reliance on the Protection of Mother Nature, we mutually pledge to each other our growing secrets, our Fortunes, and our sacred Pumpkins. 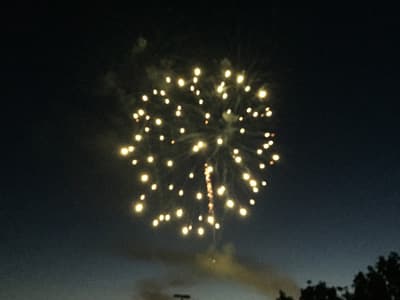 Pumpkin Fun and Humor – From the experts at Pumpkin Nook