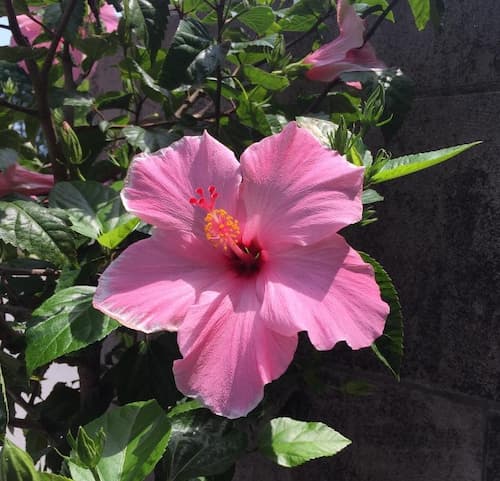 History of Plants Dates Back to The Birth of the World

The history of plants goes back to when the world was first created. When it comes to plants, do you know their roots? In fact, the plant world has been around since the creation of the earth. When Man (and woman) arrived on the planet, plants became a basic staple for consumption and survival. Aside from being a source of food, clothing, and shelter, different plants also began to be used over time for a wide variety of reasons. Among the uses, but certainly not all-inclusive are:

More on Composting at Garden Hobbies